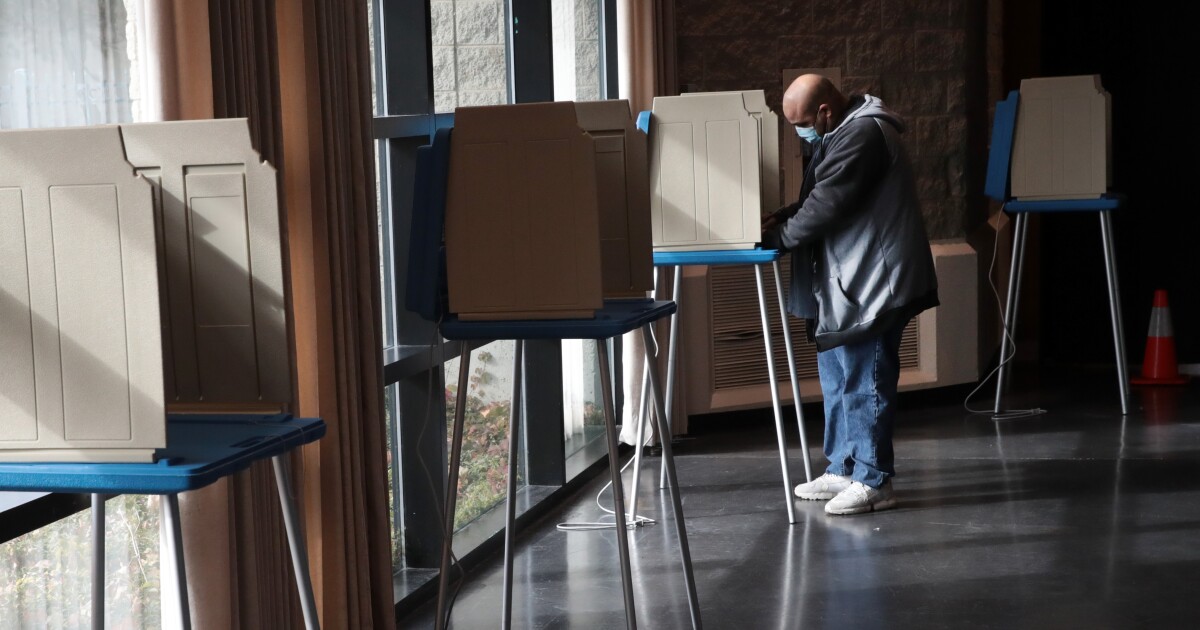 As of 6 p.m. Wednesday, about 340 people had filed for federal and state elections in Wisconsin for the August primaries and/or November general election.

But the final composition of the candidates could still change. Wisconsin Election Commission staff haven’t completed their initial reviews of the more than 120 people who submitted application materials this week or the candidates are missing one or more required documents — something they may be able to fix .

Additionally, people can always challenge a candidate’s status on the ballot. Election Commission Administrator Meagan Wolfe said the review can be done online.

Wolfe said some challenges could be spurred by the recent political redistricting.

She specifies that the deadline for filing a dispute is Monday, June 6 at 4:30 p.m. The challenged person then has three days to respond. Appointed members of the Wisconsin Elections Commission will consider the challenges Friday, June 10 in a public meeting.

We live in controversial times in the world of politics and many conservatives are attacking the state commission. But Wolfe said she and her staff were prepared to administer fair and accurate elections. She also gave a nod to the town clerks.

Many of these clerks are also waiting for the state Supreme Court to rule on the use of mail-in ballot boxes and what help a voter can get to submit a ballot.

Meanwhile, the committee is waiting to see who Assembly Speaker Robin Vos appoints to the panel and whether that person will chair the committee. If the Racine County Republican lawmaker hasn’t acted by June 10, incumbent Commissioner Dean Knudson is expected to show up for that day’s meeting.