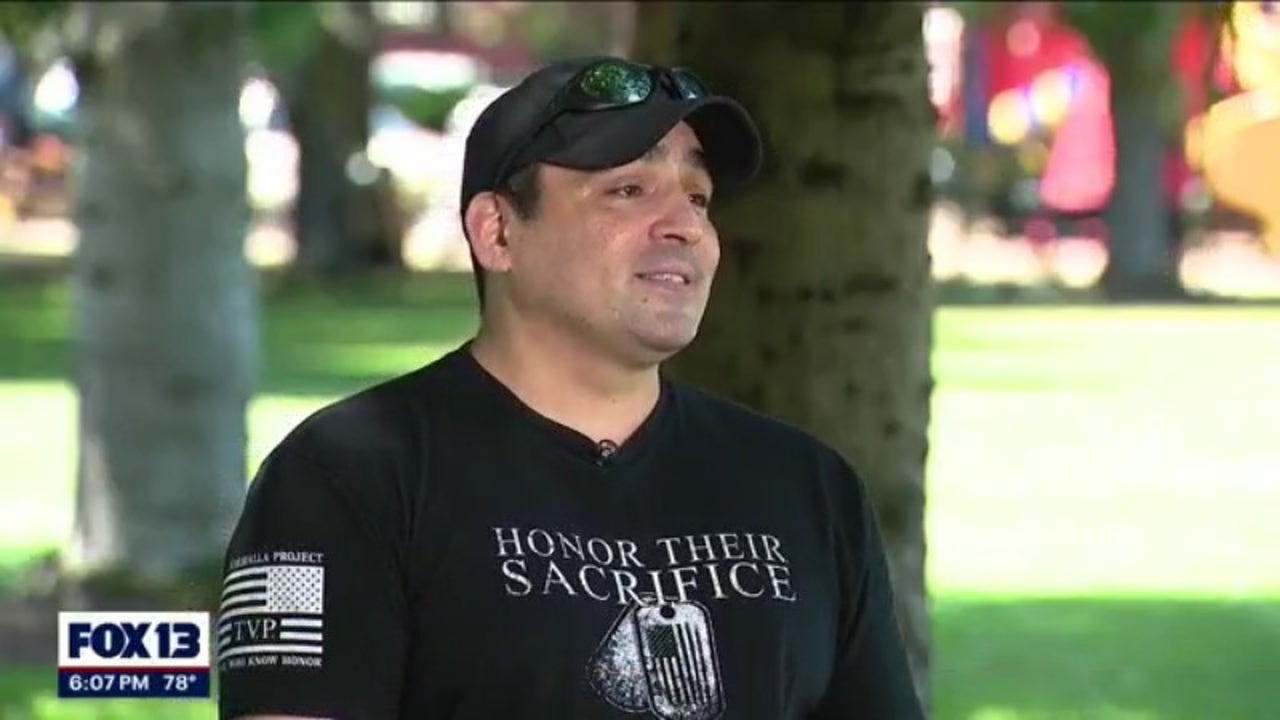 A group of firefighters, who were fired for not being vaccinated, filed a $1.7 million claim against Eastside Fire and Rescue (EFR) on Thursday.

ISSAQUAH, Wash. – A group of former King County firefighters who lost their jobs over their objection to the state’s vaccination mandate plan to sue their former employer for wrongful termination.

A total of 10 employees who are considering filing tort claims are seeking more than $171 million in damages against Eastside Fire & Rescue.

Former firefighter Rocky Martinez was one of the employees to plead his case with the department, but they did not accept his religious exemption.

Martinez said he felt betrayed by the agency to which he had dedicated a life of service and sacrifice.

His lawsuit alone seeks more than $15 million in lost future wages and other damages.

At an Eastside Fire and Rescue board meeting on Thursday, more firefighters made their case, saying they would rather stay with the department and work.

“All we want is to come back. It’s not just a job for us that we’ve spent years training in, it’s a calling,” former captain Frank Dahlquist said.

It wasn’t just the firefighters who pleaded — neighbor Michael Butcher shared his thoughts, asking to scrap the department’s policy on vaccination mandates or face termination.

“COVID-19 does not discriminate. Discrimination in employment is illegal. We all have an equal chance of getting it — no reason to discriminate against anyone on their status,” Butcher said.

Some former employees are volunteering in neighboring jurisdictions — and others are making bigger changes, like Martinez, who said his family was leaving the state because of the issue.

In a statement, the fire chief said the agency “prioritizes the health and safety of the community consistent with the governor’s vaccine mandate” – and that the department is cooperating with commission investigators. for equal employment opportunities.

He also said the ministry would not comment on any pending legal action.

Which states have the shortest waiting list for a liver transplant?