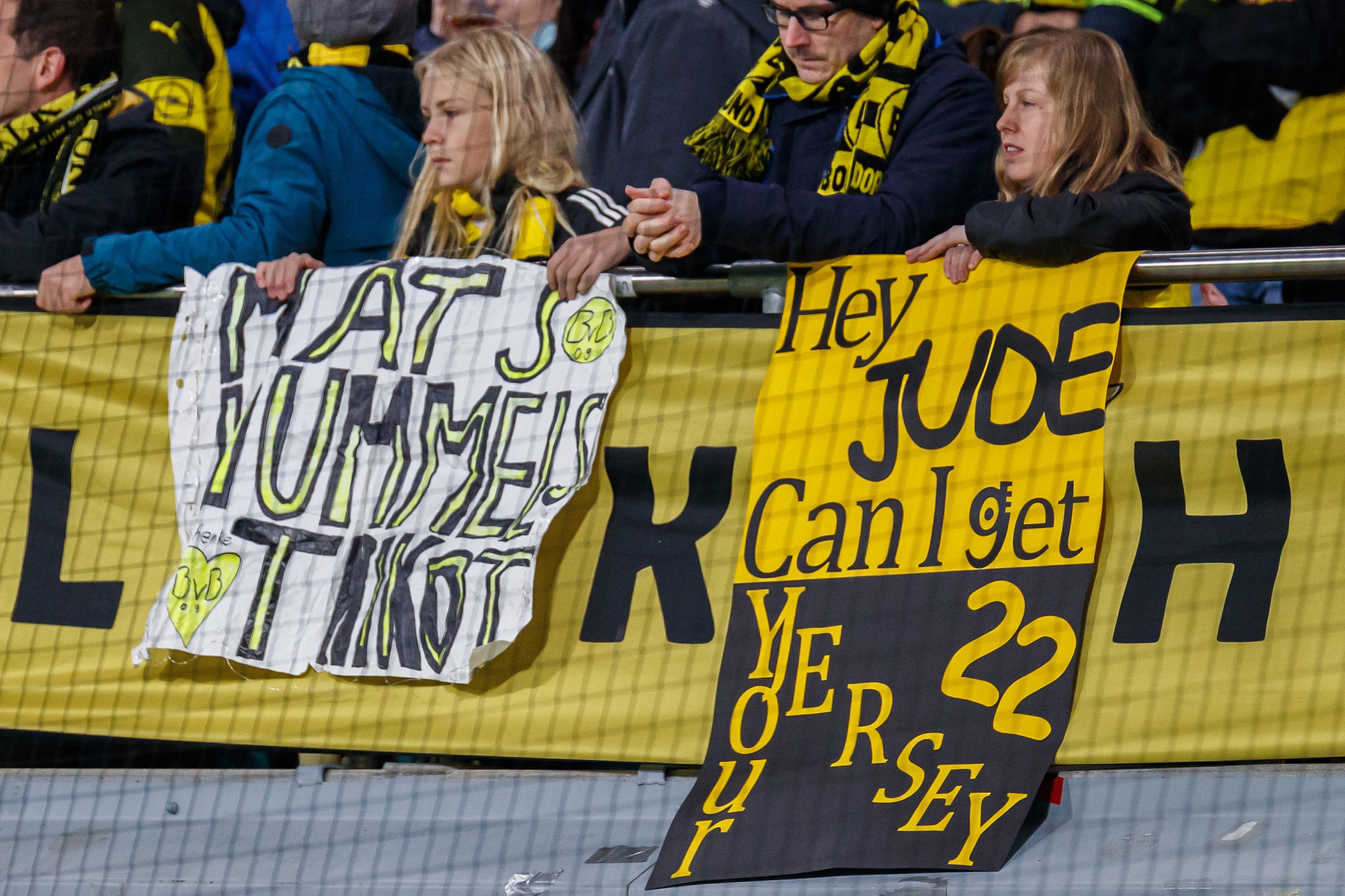 Borussia Dortmund, 1. FC Köln and DSC Arminia Bielefeld all filed legal petitions on deadline day as part of their efforts to allow more live spectators to return to their stadiums. At the state level, there has been a lot of movement over the past week, with most German federal states easing corona-related restrictions that were reapplied last December.

While Bavaria, Baden-Württemberg and Rhineland-Palatinate all officially prepare to allow large crowds to return to stadiums once the league returns, the status of the home of German football remains stuck. The state of North Rhine-Westphalia, home to seven Bundesliga clubs, remains unchanged. Only 750 live viewers are allowed in outdoor venues under current rules.

The three Bundesliga clubs in question appeal – like RB Leipzig in Saxony – to a regional high administrative court. Cologne, Dortmund and Bielefeld want the circuit court in the German city of Münster to overturn current restrictions based on “violations of the principles of proportionality and equal treatment”.

Essentially, the three clubs argue that some of NRW’s existing corona protection laws – such as those allowing higher attendance caps at indoor concert halls – make the current regulations “legally incomprehensible”. Moreover, disproportionate regulations in other German federal states allow those in North Rhine-Westphalia to seek clarification from the court as to why their regime of government chooses to act differently.

How to Record ProRes Video on iPhone 13 Pro