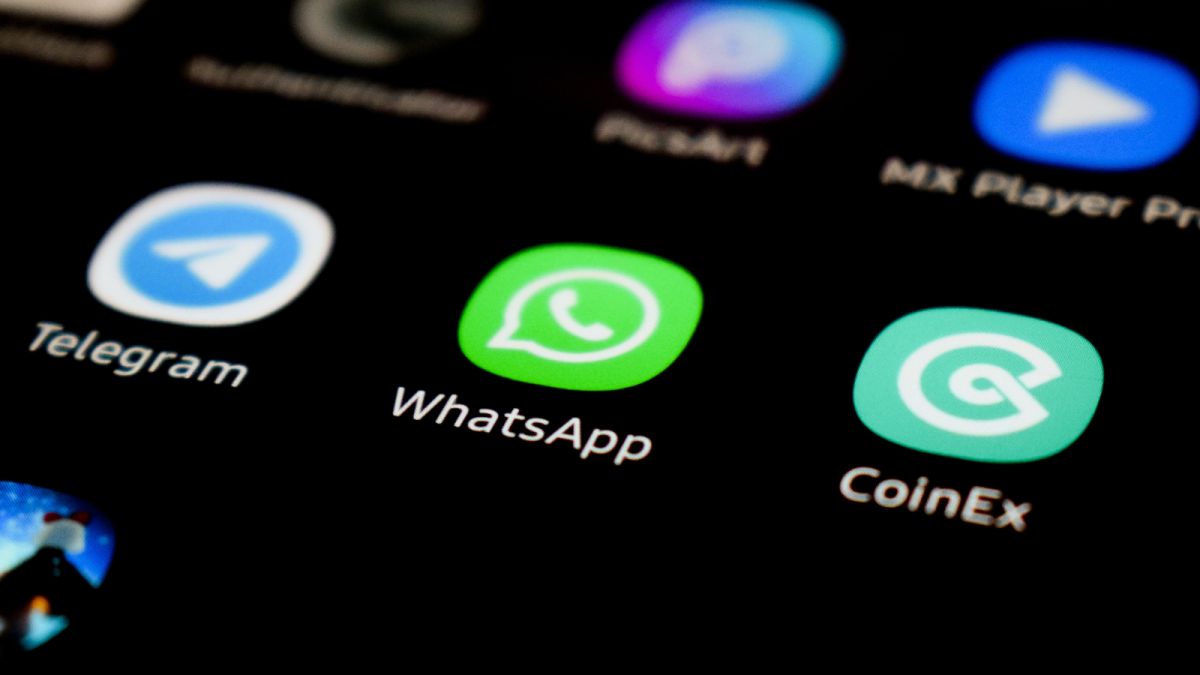 A new WhatsApp update is in the works and could greatly improve the presence of your status updates on the popular messaging app by adding rich link previews to any link you post in your status bar.

A report of WABetaInfo shows that WhatsApp is working on what looks like a pretty big update when it comes to your profile status bar. The feature, which has yet to roll out to WhatsApp beta testers, is set to improve the appearance of links posted to your status bar on Android, iOS, and the desktop app.

WABetaInfo has created a mockup image showing the difference between the current appearance of links in your status updates, versus what they will look like in the future update:

WhatsApp does not slow down

WhatsApp’s current round of updates have been pretty impressive for the most part, though many of them are adding features the app probably should have already had. Just a few weeks ago, the messaging app finally rolled out emoji reactions as part of a massive update that also increased file transfer limits to 2GB and increased the maximum file size. group up to 512 individual users.

And that’s a good thing, considering WhatsApp has certainly fallen behind other popular messaging apps like Discord and Telegram in terms of features. Discord, for example, has had emoji reactions for years.

It’s safe to assume that regular WhatsApp users might not see the status bar improvements for a while. But when it launches for non-beta users, that might be reason enough to make status updates on WhatsApp really worthwhile.