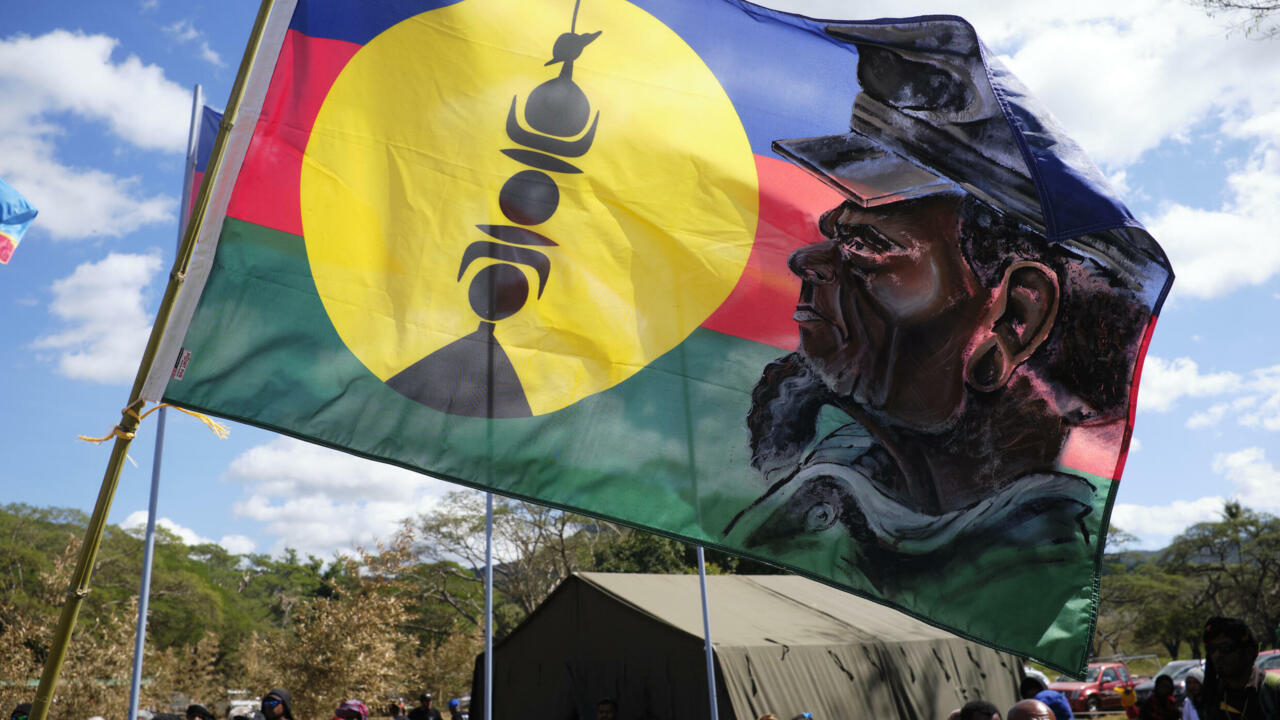 Palika, one of the main independence movements in New Caledonia, filed an appeal contesting the self-determination referendum of December 12, which they boycotted and then lost.

A spokesperson for the Kanak Liberation Party said Thursday that his Palika movement and other independence parties in the National Union for Independence coalition had lodged their appeal with the Council of State.

The December 12 poll – the third and last referendum authorized under the 1998 Nouméa accords – came back as a categorical “no” to the independence of France, with more than 96% of the votes.

Washetine asserted that the conditions under which the referendum was held “altered the sincerity of the consultation”.

He indicated that other requests would be presented in the coming days before the Council of State and then before international bodies.

Independence parties asked for the postponement of the vote, citing a period of mourning due to the Covid-19 epidemic, which has killed 280, mostly Kanaks, since September.

Covid restrictions, they argue, made the campaign impossible.

Faced with France’s refusal to postpone the referendum, they called on pro-independence supporters to boycott the elections.

The result, however, was marred by a low turnout of just under 44 percent of registered voters.

Palika said she did not feel bound by the timeline set by the Minister of Overseas Territories, Sébastien Lecornu, who provides for a transition period from December 13, ahead of a referendum scheduled for June 2023 to determine the future status of the territory.

Just a day after the vote, the secessionists had already announced that they would refuse to discuss any new status other than independence and that these discussions would not take place before the French presidential election in April 2022.

Hopes for a “period of stability and convergence” after the vote were questioned after the Kanaks declared France’s insistence on holding the referendum “a declaration of war”.

There are fears that the archipelago, which has been French territory since 1853, will return to the violence it last experienced 30 years ago, before the warring parties concluded successive cooperation agreements.