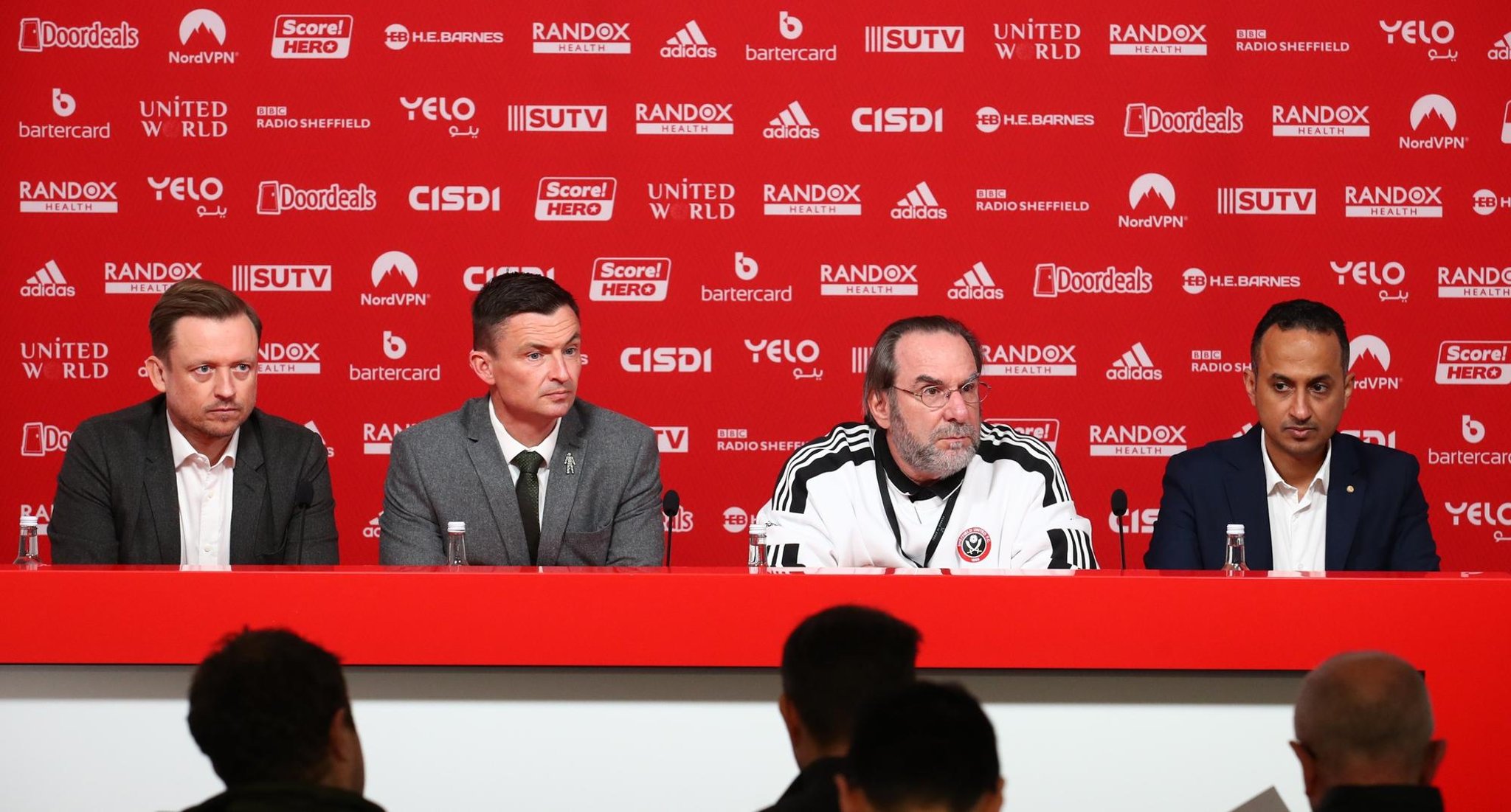 Sheffield United: List of transfer targets presented to the hierarchy

Sheffield United: Ex-Liverpool striker set to be first to be declared…

Working in tandem with the Bramall Lane recruitment department, the 44-year-old compiled two sets of names ahead of last week’s play-off semi-final against Nottingham Forest – one outlining potential reinforcements for Premier football League and the other if United remained in the second tier.

Register to our Sheffield United newsletter

“We have people in mind,” Heckingbottom said. “There are options there that we are exploring and have been for some time now.”

With David McGoldrick and Lys Mousset both told their contracts won’t be renewed and Filip Uremovic’s future in South Yorkshire is unclear, a striker and centre-half are two of Heckingbottom’s priority positions, although that he will also try to strengthen United’s midfield.

Chelsea’s Jake Clarke-Salter has been mentioned in dispatches, with the former Coventry City loanee set to leave Stamford Bridge over the summer. But Leeds would be interested and with neighbors United retaining their PL status this weekend, would be able to offer the defender a much more lucrative financial package.

“We have a few people for each area we’re looking at,” said Heckingbottom, who identified “six or seven” issues within his team that need to be addressed. “We’re not all going to one. That’s not how it works.”