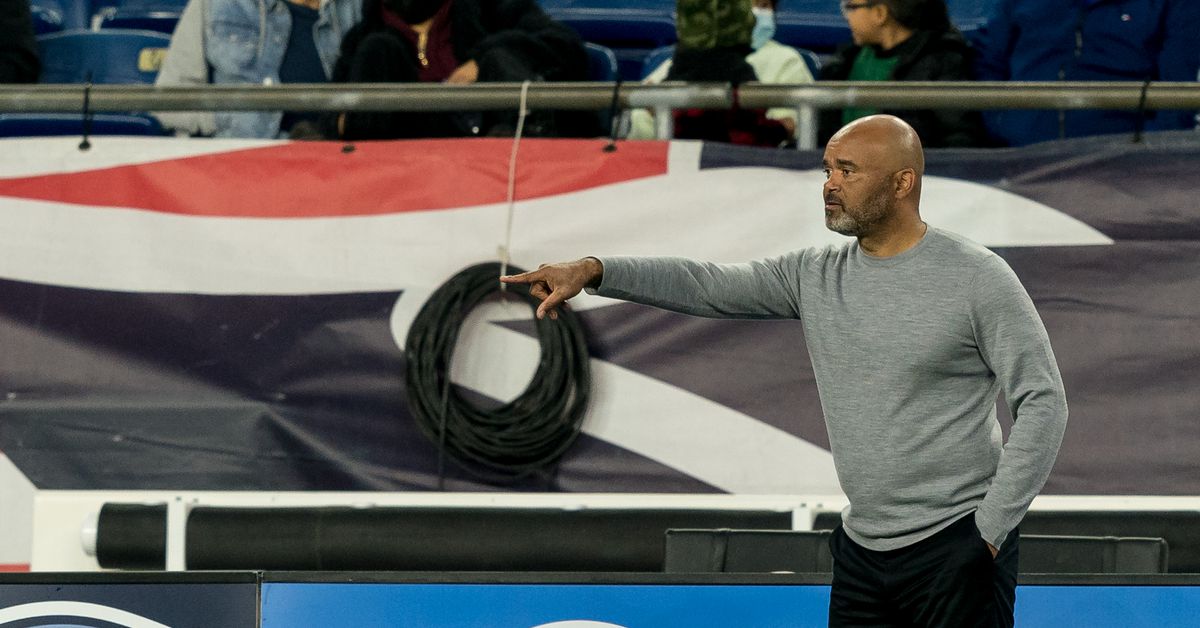 After weeks of speculation, Marcos Dias, José Ítalo and Ryan Lima have joined Revs II, while Michael DeShields returns to the club.

20-year-old striker Marcos Dias joins Revolution II on a one-year loan from Brazilian side Vasco da Gama. Throughout his 87 appearances for Vasco, Dias logged over 3,700 minutes and scored 21 goals in all competitions.

20-year-old defender José Ítalo joins Revs II after being a crucial part of Flamengo’s U-20 squad. Throughout his 24 appearances with Flamengo U-20, Ítalo has logged over 1,300 minutes. Ítalo was part of Flamengo’s U-17 team that won the Copa do Brasil Under-17 in 2018.

20-year-old midfielder Ryan Lima joins the club after scoring four goals and over 1,200 minutes with Botafogo U-20 side. Lima played in the Campeonato Brasileiro 2021 qualifiers as Botafogo reached the quarter-finals. Ryan Lima is Botafogo’s third youth product to sign with Revolution II since the club formed in 2020.

23-year-old defender Michael DeShields returns to Revolution II after signing his first professional contract with the club on November 30, 2020. DeShields never appeared with Revs II before joining DC United for their 2021 campaign. Product of Wake Forest, DeShields has logged over 4,000 minutes in 60 appearances with the Demon Deacons.