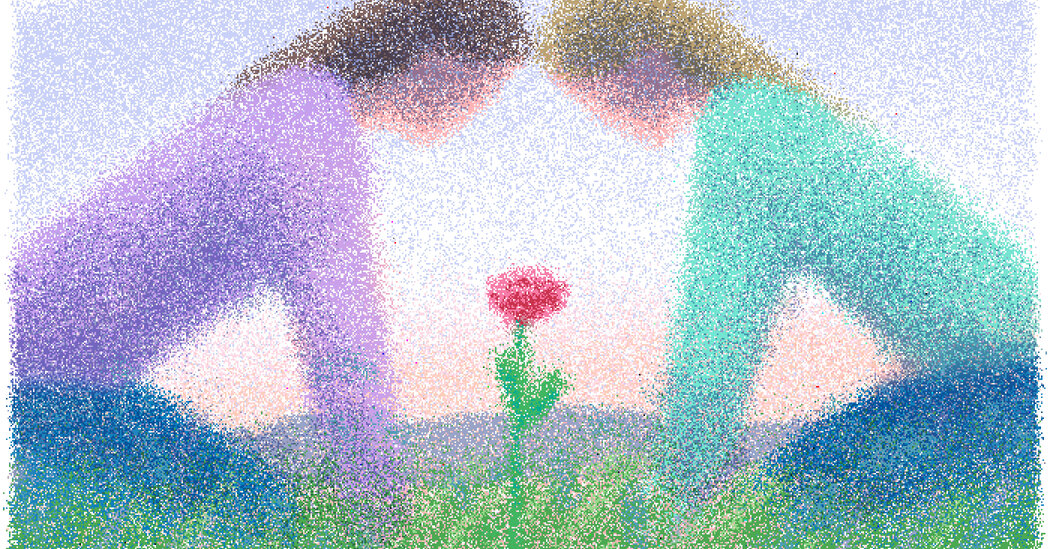 And that ultimately weakens the cause of feminism because it excludes many women, especially young women. Young pro-life women often see themselves as committed to both the protection of the unborn child and the development of women. In a 2015 poll by the Public Religion Research Institute, more than half of millennial women who identified as feminists considered themselves to be pro-life (18%) or both pro-life and pro-choice (37 %). Overall, a majority of Americans (61%) support limiting abortion in one way or another.

“The pro-life movement is changing. Many young activists identify as feminists, “Emma Green wrote in The Atlantic in 2017,” and reject uniform alignment with the Republican Party, unlike their Phyllis Schlafly predecessors. According to recent polls, a large minority (43%) of women identify as pro-life. This is not to say that these women reject the vital causes of feminism, yet they are often excluded and alienated by the current feminist movement.

Pro-life women need to be included in the feminist movement precisely because there is still a lot to improve for women. The United States is the only wealthy country in the world (and only one in six in total) that does not have paid national leave for new parents. The pay gap between men and women has not improved over the past 15 years. Globally, women are much more likely to experience poverty and hunger, as well as domestic violence and homicide, and one in three women globally experience physical abuse or sexual. The vast majority of victims of human trafficking are women and girls. About 140 million girls are “missing” as a result of gender-selective abortion. Women have less access to education than men and represent two-thirds of the world’s illiterate population.

Women’s inequality is not an abstract idea. Real women face the fallout from ongoing sexism day in and day out. This is wrong, and we need to form a broad and diverse coalition to stand up for women. If the feminist movement oust the millions of American women who oppose abortion, we will fail to address these other serious issues that affect women.

This week, the Supreme Court is hearing a case challenging a Mississippi law that would ban most abortions after 15 weeks. Some predict that this will be the end of Roe v. Wade. If this is indeed the case, those of us who regard abortion as the end of a human life will celebrate this decision as a triumph of justice and a protection for the most vulnerable. Others will see it as a violation of women’s rights.

There is no way to avoid the reality that Americans, including American women, will be divided in our response to any court ruling. But in the future, pro-life and pro-choice feminists can and should find common cause to improve the lives of women. Pro-life groups must intentionally support women, not just babies in utero, and push for policies that make childbirth and child rearing easier. (There is a growing “lifetime” movement to address this need.) Pro-choice feminists must prioritize the many other important issues affecting women in addition to abortion.

Women have been and continue to be oppressed, and that is wrong. My teacher’s definition of feminism seems as compelling today as it did when I was in college. Given the amount of work that remains to be done, we need as many allies as possible. We must rediscover the art of building coalitions across deep differences if we are to improve the complex issues facing women around the world. The needs of women are urgent and we cannot meet them if feminism turns into a fight over one issue.

Do you have any comments? Send a note to HarrisonWarren-newsletter@nytimes.com.

Tish Harrison Warren (@Tish_H_Warren) is a priest of the Anglican Church of North America and the author of “Prayer in the Night: For Those Who Work or Look or Weep”.