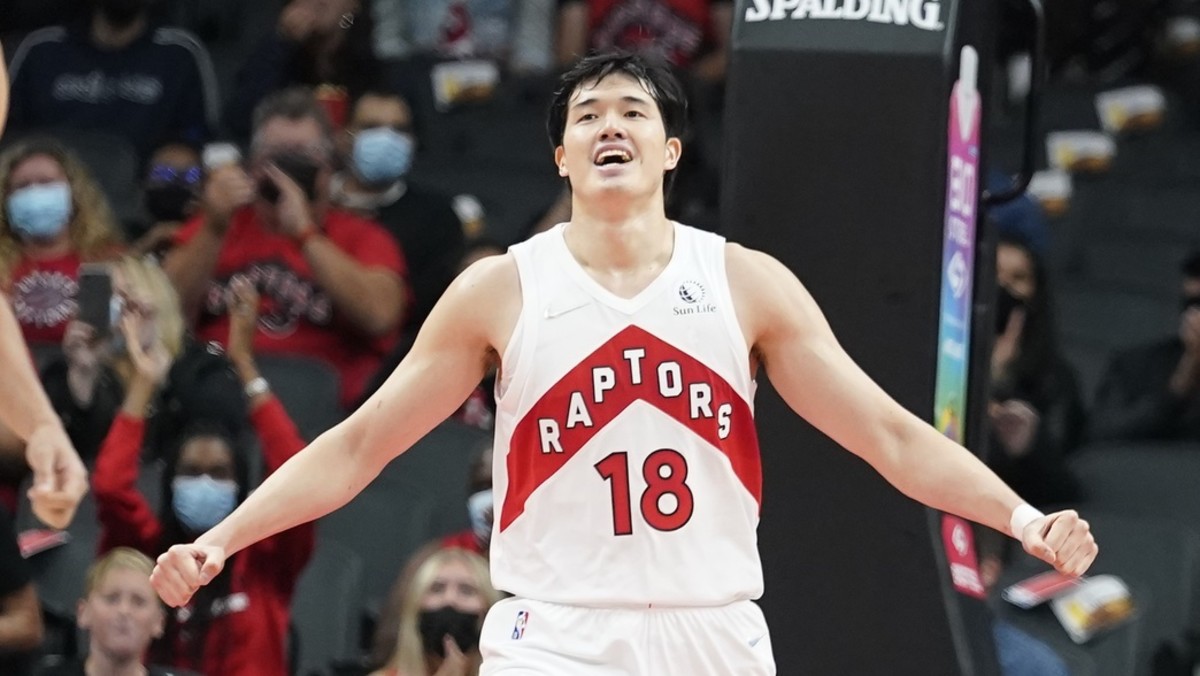 The Toronto Raptors appear to be on the mend.

The team have listed both OG Anunoby and Yuta Watanabe as questionable for Sunday night’s game against the Golden State Warriors, suggesting at the very least that the two forwards aren’t too far away from returning.

This is big news for the Raptors who had seemed pessimistic about Anunoby’s hip pointer injury. Just two days ago, Raptors coach Nick Nurse said Anunoby could be out “for a while”.

Watanabe’s status seems to indicate that the Japanese forward is set to return to the pitch for the first time this season. He struggled with a calf strain he suffered during the preseason.

Recovering Anunoby and Watanabe would disrupt Toronto’s rotation yet again. Anunoby, of course, will return to the starting lineup, although it’s unclear whether Khem Birch, Gary Trent Jr. or Scottie Barnes will transfer to the bench. Watanabe is expected to return to the back of the rotation with his minutes likely to cut off those of Chris Boucher and Svi Mykhailiuk.

Taking Open 3s has become a must for Scottie Barnes

Despite huge deficit, UPPCL unlikely to table ARR before elections