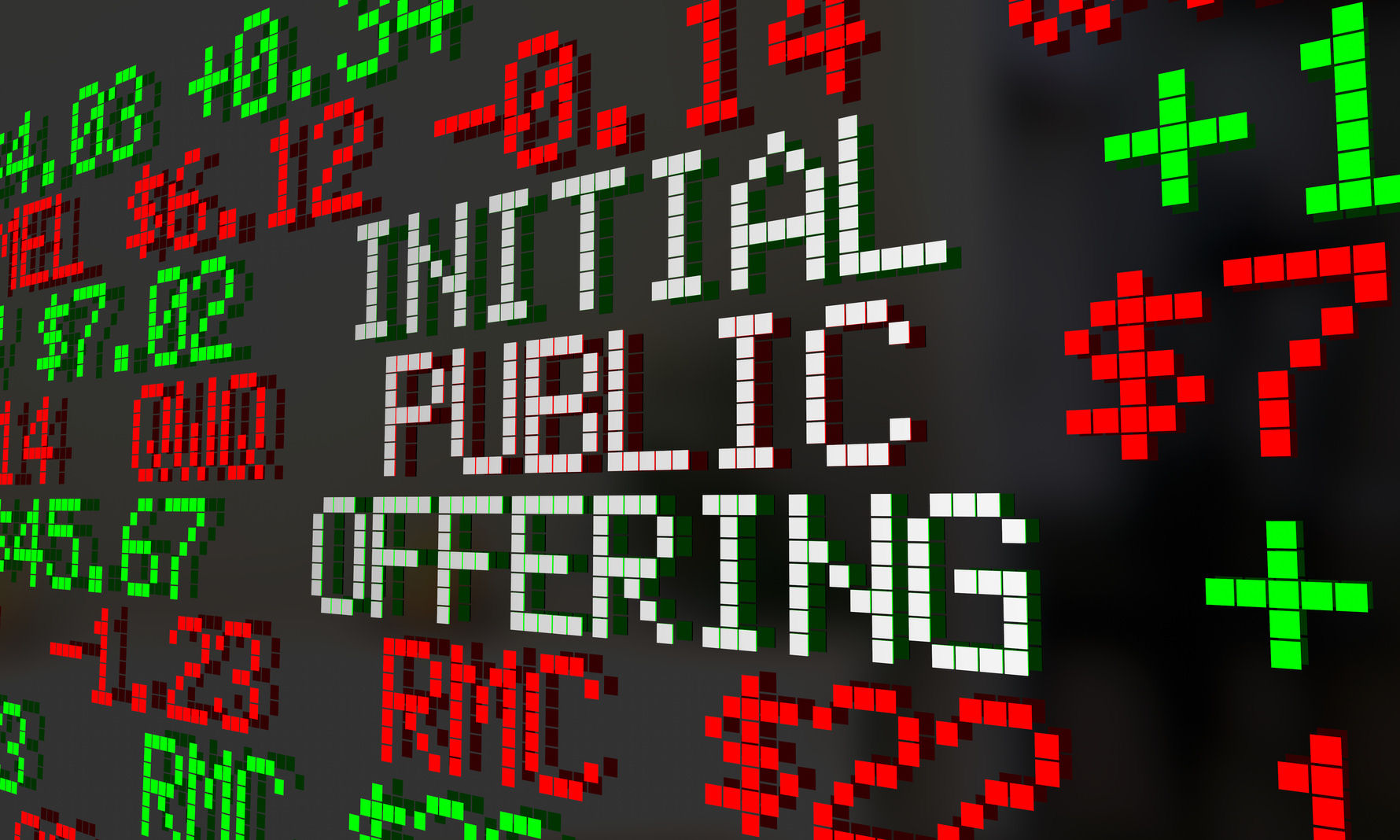 Proximus has announced that it may seek to register TeleSign, as it seeks to stimulate the growth of the company while retaining control.

The Belgian incumbent operator made the announcement following media speculation about the future of the company, a communication platform equipment as a service (CPaaS) or an authentication specialist , if you prefer, his now 100% owned BICS unit, acquired in 2017. He did not go into details on the nature of the rumors, but clarified that he “has initiated preliminary discussions regarding a possible strategic transaction involving TeleSign “.

He further explained that he was studying the possibility of public listing through a merger with a Special Purpose Acquisition Company (SPAC). Not surprisingly, he added that the process is ongoing and requires a number of additional steps before it is finalized. And declined to comment further.

Speculation on the future of TeleSign has started earlier this year when Proximus agreed to become the sole owner of the international operator BICS, spending € 217 million to acquire Swisscom’s 22.4% stake in the operator and the 20% stake in MTN.

“After studying different options, Proximus concluded that the best way to have the flexibility to create long-term value for BICS and TeleSign was to acquire 100% ownership of BICS”, Proximus told the ‘era. “In the future, Proximus will execute the growth plan of BICS and TeleSign, through a combination of organic investments in key growth areas, a strict focus on cash flow generation within the historical activity and an active role in seizing consolidation opportunities, ”he said, also making it clear that she had separate projects for BICS and TeleSign.

“With the recent appointment of Joseph Burton as CEO, TeleSign will enjoy increased autonomy to focus on accelerating its growth, leveraging its technology and global reach to help the world’s largest companies. in the digital transformation of their activities. TeleSign’s growth strategy is focused on pursuing innovation and product differentiation, while exploring possibilities for geographic expansion, ”said Proximus. “As BICS and TeleSign move towards independent growth paths, they will focus more on execution in their respective markets while strengthening operational synergies. “

This is all a lengthy way of saying that we are not done with these companies yet, but we are not telling you what is going on. However, Proximus’ intentions for TeleSign quickly started to become clear.

A few weeks later Belgian business journal Echo quoted the CEO of Proximus, Guillaume Boutin, describing the company as a future unicorn, or a private start-up valued at more than a billion dollars. “The ambition is to make it a unicorn and we will achieve it,” he said. Meanwhile, TeleSign CEO Burton noted that the company is growing by 30%, having recorded revenues exceeding $ 300 million last year, as if to say that this figure of $ 1 billion n isn’t as far away as it looks.

If Proximus goes ahead with the flotation plan, TeleSign will technically not achieve unicorn status. But his ambitious growth plans still stand. The list is one possible route the telephone company could take; he indicated that he had explored other avenues. Whatever the outcome, it is clear that he aims to push the business as hard as possible.