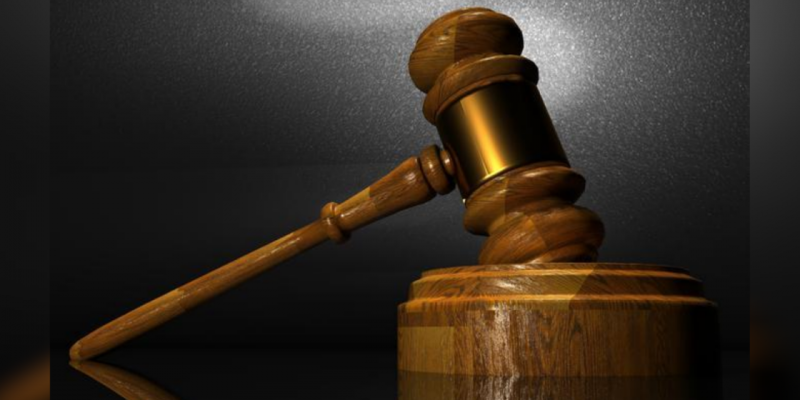 Police attack judge at the Bihar court; HC asks the DGP to file a status report

Patna: Two police officers reportedly attacked a judge inside a courtroom in Madhubani district, Bihar on Thursday, prompting the Patna high court to take suo motu knowledge of the case and ask the state director general of police (DGP) to file a progress report.

The two policemen entered the courtroom during a hearing of a case concerning them, allegedly pointed a gun at another judge in the district and sessions of Jhanjharpur Avinash Kumar, and assaulted him. The judge is safe and sound but would be shaken by this sudden development.

Calling the incident “unprecedented and shocking,” a High Court division bench comprising Justices Rajan Gupta and Mohit Kumar Shah ordered the DGP to file a situation report regarding the incident in a sealed envelope on November 29 when the case is heard. again.

The DGP was also ordered to be present in court that day.

“At first glance, it appears that this episode jeopardizes the independence of the judiciary. We therefore consider it appropriate to notify the respondents of the Chief Secretary, DGP, Bihar, Principal Secretary, Interior Ministry and Police Commissioner (Madhubani), ”the court said in its order.

On the instructions of the President of the Patna District Court, the case was scheduled for a special hearing in the evening at around 7 p.m.

The case was brought to the attention of the High Court by the District and Sessions Judge in charge, Madhubani.

Senior police officers are keeping quiet about the incident.