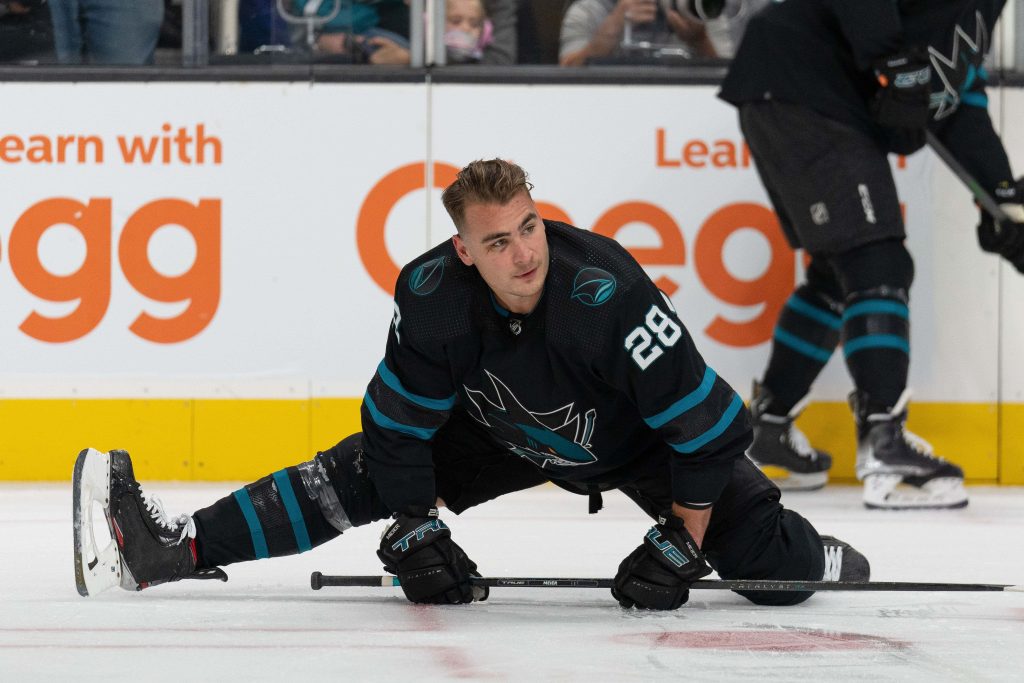 Recently, The Athletic’s Corey Masisak had the chance to sit down with numerous San Jose Sharks players to work out the final details of their status before another offseason without a playoff spot for the Sharks. Speaking to Masisak, striker Time Meier said he hadn’t thought about a contract extension yet, but it was something he would think about over the summer (link). For now, says Meier, his main focus is the upcoming world championships, where he will represent Switzerland. The Sharks star has one more year left on a four-year, $24 million deal, which will leave him as an RFA ahead of the 2023 offseason.

Meier signed his final contract after a stellar campaign of 30 goals, 36 assists and 78 games in 2018-19, the last of his entry-level contract. After that, Meier failed to reach the same level of production until this year when the striker registered 35 goals and 41 assists in 77 games. With the rebound, Meier could not only expect to receive a similar AAV on his next contract, but could even get a raise. If he chooses to suspend an extension and can continue production until next season, he would surely be entitled to a significant raise. A notable question ahead of those negotiations will be whether Meier chooses to pursue a bridging deal that will take him directly to UFA status, or whether he would prefer a long-term extension at or near the eight-year maximum.