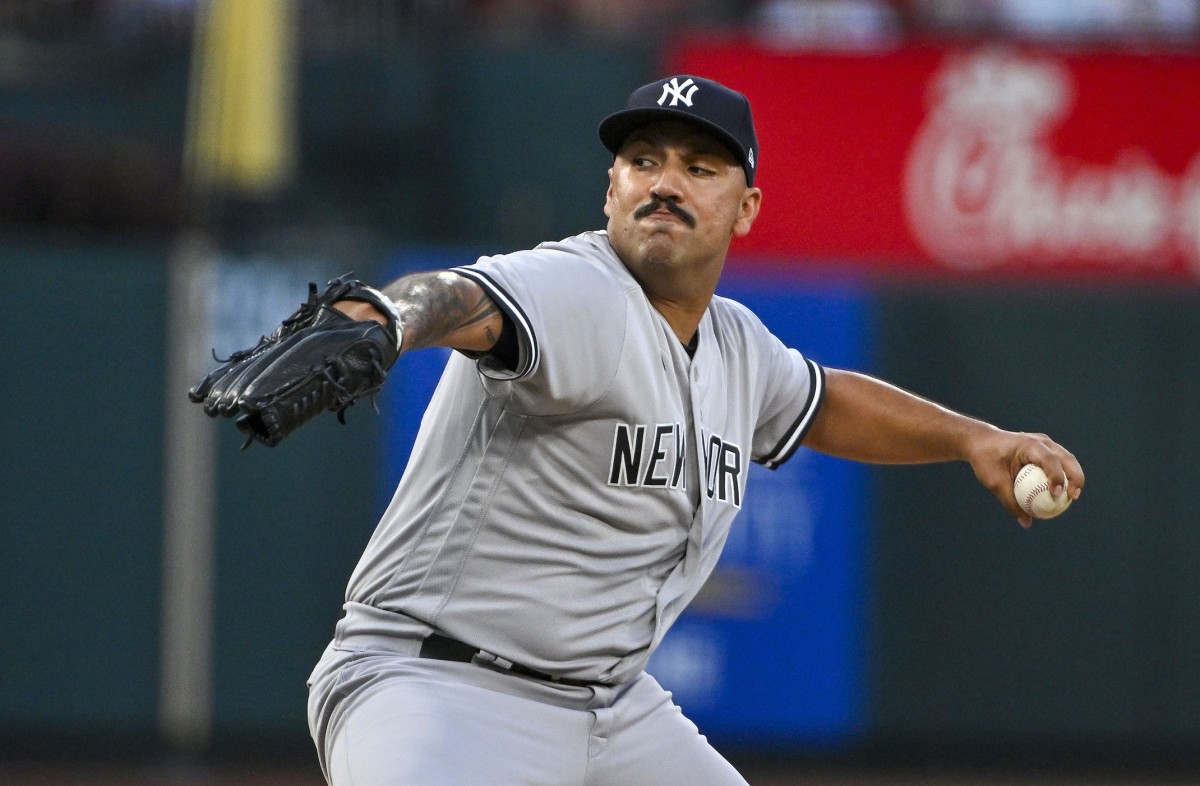 Nestor Cortes could join the Yankees rotation in no time.

The southpaw, who was on the 15-day disabled list with a sprained left groin on Aug. 25, is on track to start a bullpen on Wednesday, according to Aaron Boone. If that goes off without a hitch, then Cortes could throw live batters Saturday at the Yankees compound in Tampa. And if that goes well, Cortes would be able to return at the next New York homestand, which begins this Friday and lasts until September 11.

The Yankees, who also activated Clay Holmes on Monday, would like Cortes back in the rotation right away, but the time off could benefit him and the team down the road.

The 27-year-old has already pitched a career-high 131 innings this season, a fact the Yankees are well aware of. Cortes’ trip to IL knocks him out a few turns in the rotation, which can prove beneficial in September and in the playoffs.

“Hopefully it’s something that turns into a little blessing and keeps it a little cooler on the stretch and what we hope will last through October,” Boone said. “I hope it is, but we will see. You never like someone getting an injury that knocks them down, especially in the middle of the season they have. But hopefully it’s something that serves the rest of his body well.

Cortes had a career year, as Boone alluded to. A 36e-round draft pick turned All-Star for the first time, he has a 2.68 ERA in 23 starts. A deceptive contortionist rather than a power pitcher, Cortes knocked out 25.9% of the batters he faced while walking 5.8%.

Follow Gary Phillips on Twitter (@GaryHPhillips). Be sure to bookmark Inside the stripes and check back daily for news, analysis and more.