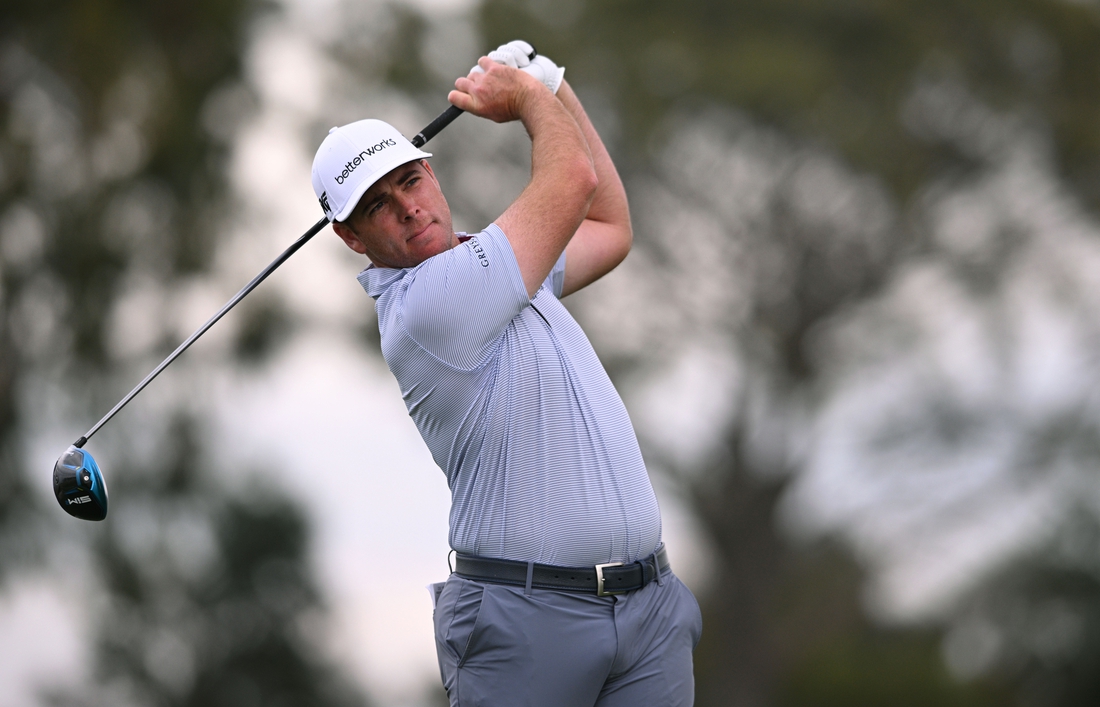 Luke List edged Will Zalatoris on the first hole of the playoffs to win the Farmers Insurance Open on Saturday at Torrey Pines South Course in San Diego.

It was the first PGA Tour victory for List, 37, who was making his 206th career start.

List birdied the par-5 18th hole for the playoff win. He swung away with a remarkable third shot from the fairway, gently moving it from 131 yards to within 11 inches of the cut.

Zalatoris wasn’t as accurate, hitting his third shot from 118 yards within 13ft 4in of the cup. He missed his birdie attempt by a few feet and had to settle for equal and runner-up status.

List and Zalatoris both finished at 15-under 273 to force the playoffs. List shot a 6-under 66 on the final day of the tournament, while Zalatoris shot a 1-under 71 to open the door for a challenger. Zalatoris missed a birdie putt of 18 in regulation that would have won it.

A three-way tie for third included Jon Rahm, Cameron Tringale and Jason Day at 14-under 274.

Five others were two strokes behind the leaders and tied for sixth. That group, which finished at 13 under 275, included Justin Rose, Pat Perez, Sungjae Im, Aaron Rai and Joaquin Niemann.

List credits some of his progress to better success on the greens. He had four consecutive birdies between holes 3 and 6.

“I worked really hard on my putting, and that’s kind of what’s held me back over the years,” List said. “To really dig deep and make putts. …

“Today I rolled it beautifully on the front nine and made a lot of quality shots even on the back. So that’s a part of my game that I continue to work on, and I know that it will continue to improve.

Zalatoris said he was proud of his efforts despite the narrow defeat.

“That’s what I’ve been playing for my whole career,” Zalatoris said. “… My career goal is to win a major, and that is part of the stepping stone. Obviously quite disappointed at the moment, but really proud of how I fought today.

Pro Audio Market By 2028, the market will have seen a massive recovery – Construction News Portal