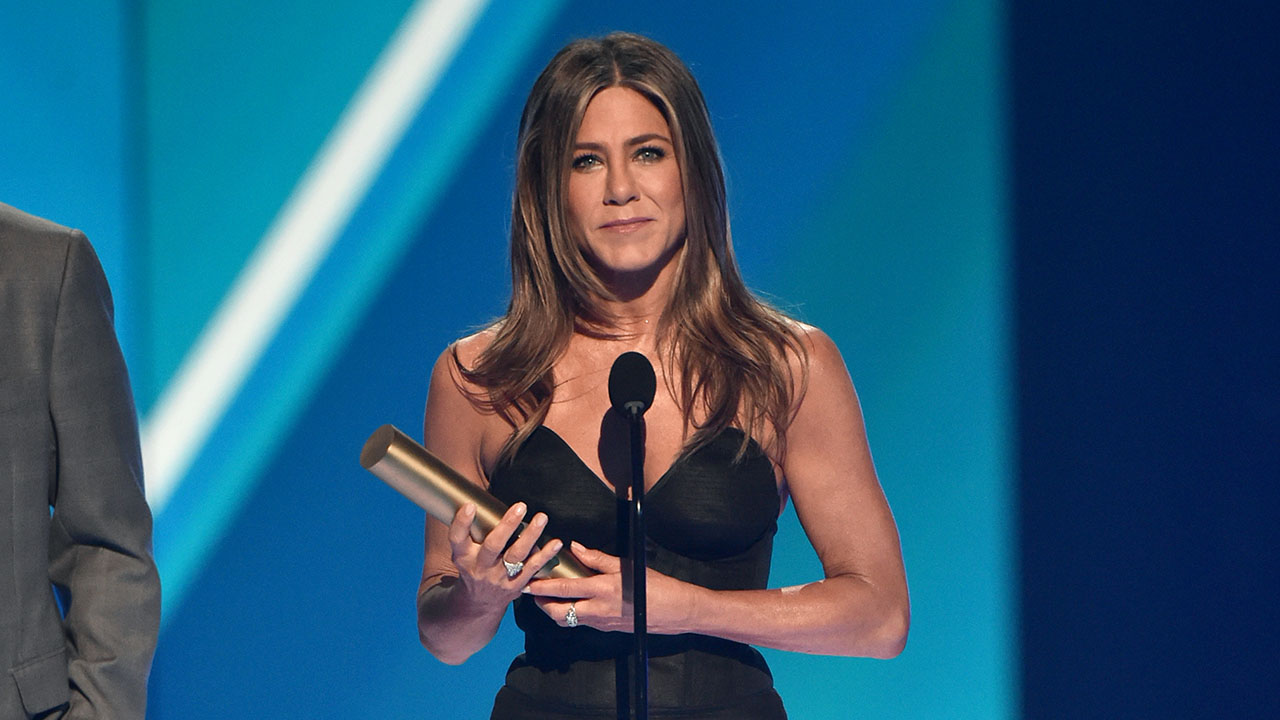 (The Hill) – Jennifer Aniston says she was “bullied” for taking a pro-vaccine stance during the COVID-19 pandemic.

“You know, someone literally called me a ‘liberal Vax-hole’ the other day,” the “Morning Show” and the former “Friends” star told The Hollywood Reporter in an interview published Wednesday.

“I don’t understand the disconnect right now,” Aniston said, “being bullied for wanting people not to be sick? I mean, that’s what we’re talking about.

The 52-year-old actor has been a strong supporter of vaccination and has called on the public to disclose his vaccination status.

In an interview earlier this year, Aniston said people have a “moral and professional obligation to inform” others about whether they have been vaccinated. She said in an Instagram post in August that during a pandemic, people should “more than just care” about themselves.

Aniston told The Reporter that she has become more of a homebody amid COVID-19.

“And that’s the other thing about the pandemic: I’m prone to agoraphobia, and so I was like, ‘Let’s go to dinner,’ and now I’m like, ‘No, let’s not. Come on, come on, come on, ”Aniston said.

“I think I went to five restaurants [since the pandemic began], and the same because they required vaccinations.

The Emmy Award-winner – who won a Leadership Award from The Reporter for her “professional and philanthropic contributions” – said she believes the world is “getting closer” to the “COVID finish line.”

“I am delighted to be getting back on the plane,” Aniston said, “and terrified too.”