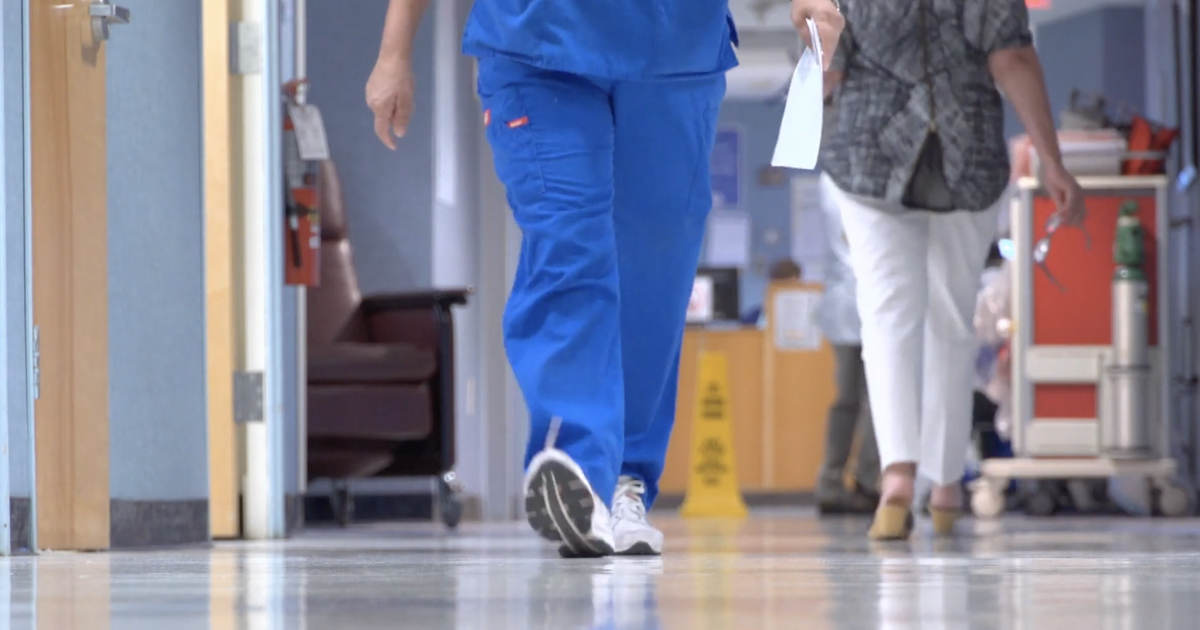 DES MOINES, Iowa (Iowa Capital Dispatch) – An Iowa retirement home that filed for bankruptcy, was cited for contributing to the death of a resident and fined more than $685,000 is now listed among the 88 worst care facilities in the country.

QHC Fort Dodge Villa in Webster County has been added to the Centers for Medicare and Medicaid Services’ Specialty Facility List, which is a national list of healthcare facilities with some of the worst regulatory compliance records.

The home had previously been deemed eligible for special home status due to a long history of serious care issues. With the facility now on the list, it joins other care facilities across the country that are enrolled in a special program designed to spur improvements in their quality of care through increased regulatory oversight.

The Fort Dodge home, which has about 75 residents, has the lowest possible overall rating from CMS, which rates care facility performance based on inspector findings, staffing levels and quality of care .

It is one of two specialty facilities in Iowa that are on the list and are now under increased scrutiny, and both are managed by QHC Management of Clive. The company reportedly owed taxpayers more than $1 million in unpaid fines.

QHC and each of the facilities it operates have filed for bankruptcy. The owners are actively pursuing the sale of the chain, which consists of eight nursing homes and two assisted living facilities that provide care for up to 700 Iowans.

Typically, homes eligible for special designation have about twice the average number of violations cited by state inspectors; they have more serious problems than most other care homes, including harm or injury to residents, and they have established a pattern of serious problems that has persisted for a long time.

The list of specialist facilities is updated quarterly by CMS and includes houses that CMS considers to have “a history of serious quality issues”.

While 10 Iowa homes are on the list of “candidates” deemed eligible for this type of assistance, they are not actually enrolled in the program or receiving the assistance. This is because the number of installs on the list remains relatively constant. New facilities cannot be called specialty facilities, regardless of the quality of their care, until other homes in the same state improve and “graduate” from the list – a process that may take four years or more.

Nationally, there are normally about 88 nursing facilities on the list, with one or two slots filled by each state. In addition to the Fort Dodge home, QHC Winterset North is on the list and has been there for 15 months.

According to CMS, the Winterset house remains on the list because it has yet to show any improvement. A third QHC home in Mitchellville is on the list of homes eligible for special home status due to its history of care issues.

Download our apps today for all our latest coverage.

Get the latest news and weather straight to your inbox.

Futures file: the craziest week for the wheat market | Local