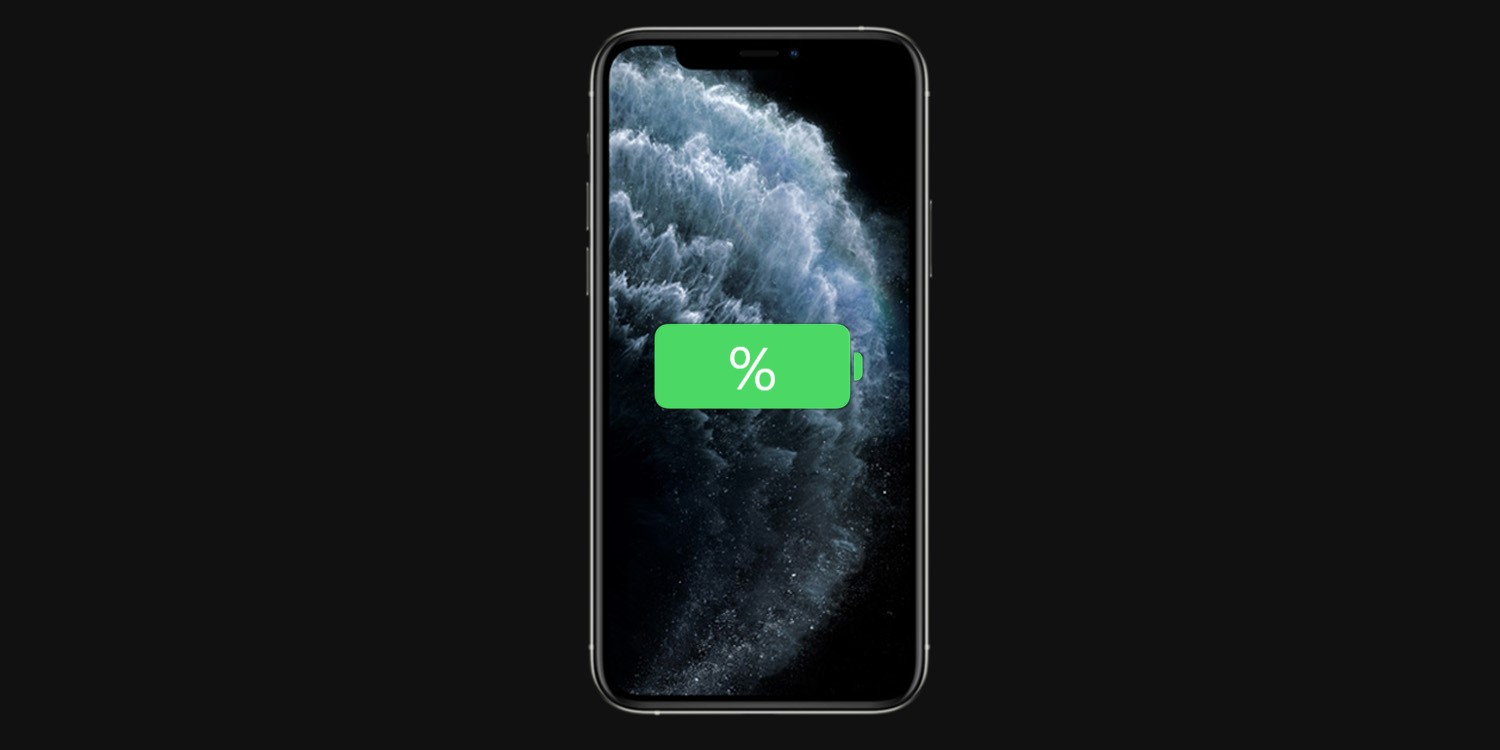 iOS 16 will finally bring battery percentage to the iPhone status bar, but not all models will support it

iOS 16 Beta 5 Brings Battery Percentage to iPhone Status Bar, But Some iPhone Models May Not Support It

The new change will arrive with the launch of iOS 16 later this year on all supported models. However, Apple may change the list in the future if it sees fit to grant the new feature to iPhone 12 mini and iPhone 13 mini. If you don’t like the change, you’ll have the option to turn it off from the Settings app. You can check out more details about iOS 16 in our announcement article.

That’s all there is to it, folks. What are your thoughts on the subject? Share your valuable insights with us in the comments.

Products mentioned in this article