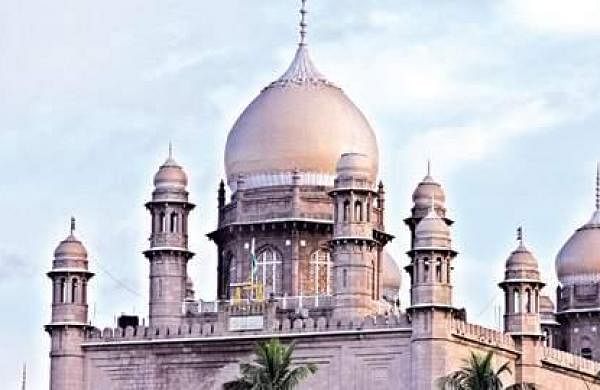 HYDERABAD: A Telangana High Court Bench comprising Chief Justice Satish Chandra Sharma and Justice Abhinand Kumar Shavili on Thursday questioned the state government for failing to file a counter in a PIL filed by the MP Congress A Revanth Reddy, asking the government to take back 31.35 acres of land awarded to DLF Rayadurg Developers Private Limited at Rayadurg, Serilingampally in Rangareddy District. The PIL was filed in January 2020.

The petitioner claimed that the authorities acted arbitrarily and illegally by allocating public land to private entities and allowed them to make huge profits at the expense of the public treasury. The ultimate beneficiary of the land in question is My Home Constructions as at present the land which is now worth around Rs 3,000 crore belongs to the said company.

The petitioner further contended that in 2013, the united AP government allocated 424 acres of land to APIIC, now called TSIIC, to set up an integrated IT park in Rayadurg. Later, a portion of this land measuring approximately 31.35 acres was offered by the TSIIC to potential developers in accordance with the state’s information technology policy. One of the candidates was DLF Rayadurg Developers. In 2014, Aqua Space Developers, belonging to My Home Constructions, approached the TSIIC for a land exchange. The petitioner alleged that the authorities acted in violation of the relevant legal provisions for the benefit of private parties. He urged the court to grant the status quo, preventing authorities from creating a third-party interest in said land.