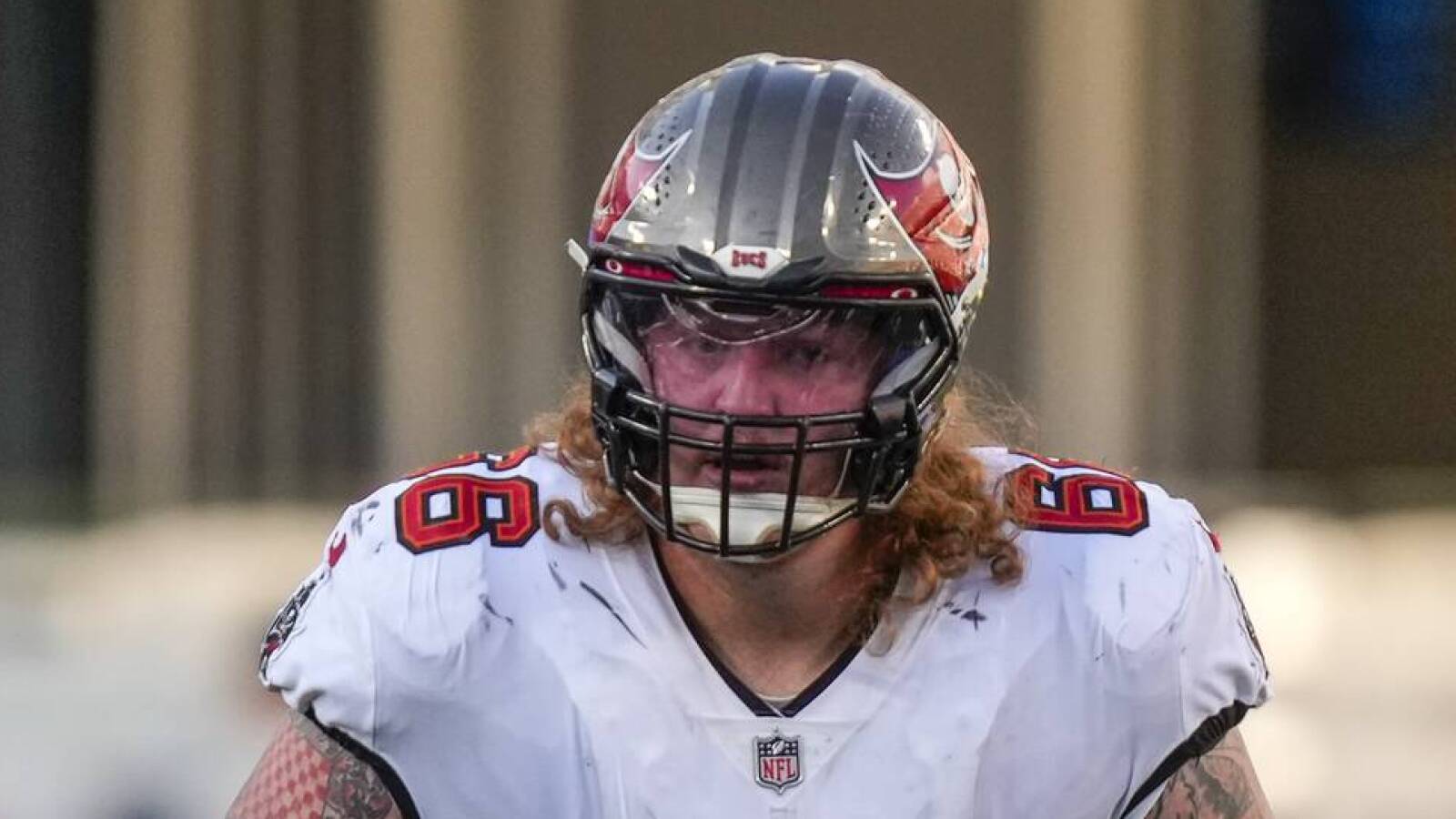 Tampa Bay Buccaneers quarterback Tom Brady may have suffered a brutal loss early in what could be his last training camp as an active NFL player.

NFL Network’s Ian Rapoport and Mike Garafolo (h/t Nick Shook) reported that Jensen is believed to have suffered a serious knee injury. ESPN’s Jenna Laine added that a source said it “didn’t look good” when it comes to the 31-year-old returning to the pitch anytime soon.

Buccaneers general manager Jason Licht told reporters the club may not have a definitive diagnosis on Jensen’s backhand for a few days due to swelling.

“When a player like that gets injured and he’s suffered several injuries in his career, without running out of time, it deflates everyone. We’ll wait to find out what it is and hope for the best,” remarked Licht during his comments.