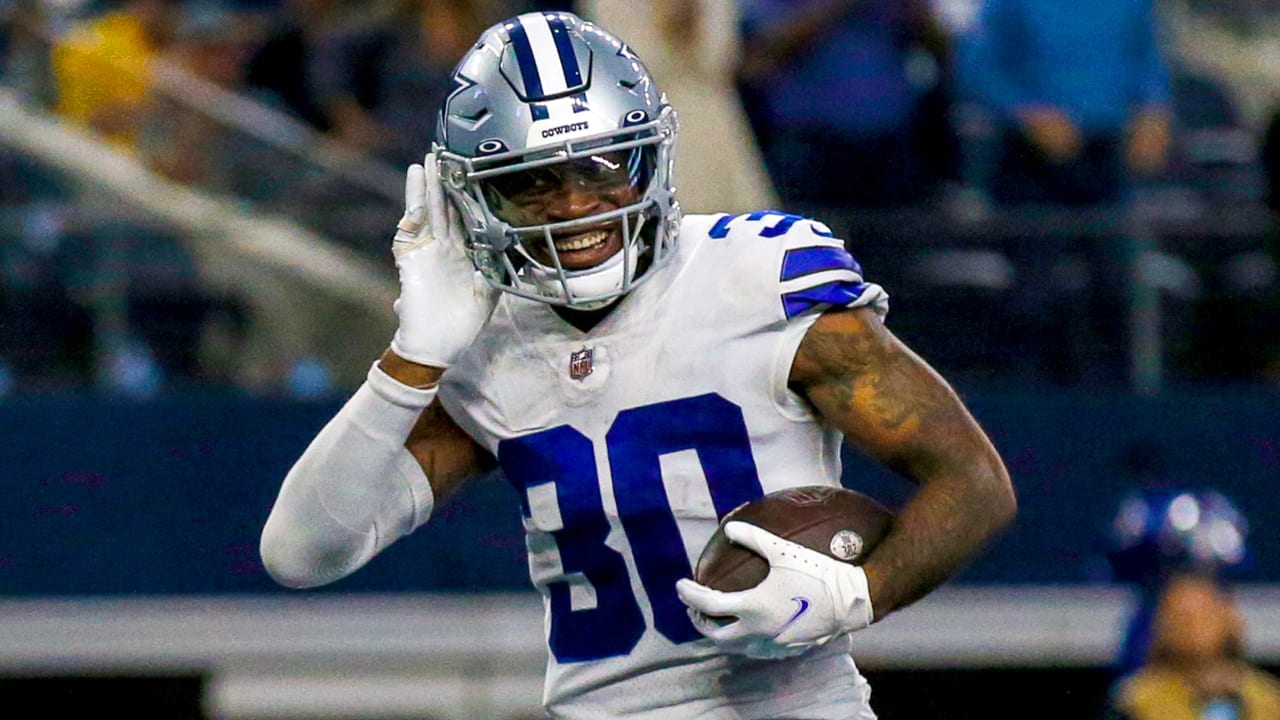 6:50 p.m. – The Eagles have 10 starters for this Saturday night game in Philadelphia.

Considering that Dallas Goedert, Rodney McLeod and Fletcher Cox were already on the reserve / COVID-19 roster, it’s safe to say the Eagles will be playing with a backup team.

Meanwhile, the Cowboys have excluded Trevon Diggs, Will Grier, Tony Pollard, Simi Fehoko and Quinton Bohanna. Three of them are healthy scratches, while Diggs and Pollard were left out on Friday afternoon.

There will be some interesting additions to the roster for this game. After running out of time this week due to illness, Donovan Wilson joined the squad on Saturday in Philadelphia and will be active for the game. Blake Jarwin has also been activated off the injured / nominated to return list, and he will be playing for the first time since Halloween.

It remains to be seen how long the Cowboys starters play, especially against such an exhausted opponent, but it’s clear they will do their best to try to secure a 12th win of the season.