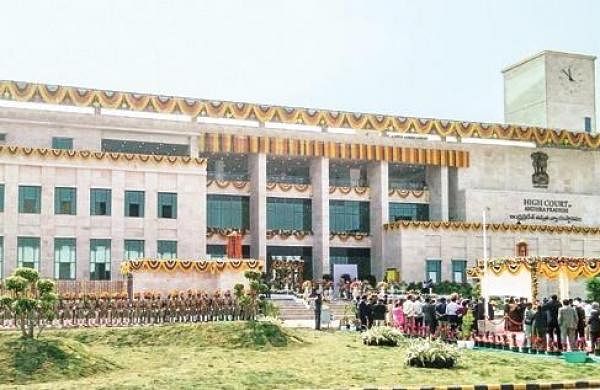 VIJAYAWADA: The High Court of Andhra Pradesh on Monday asked the petitioners to submit a note on the suitability of the petitions for the governor’s approval of the PA repeal bill on decentralization and inclusive development from all regions of 2021.

Continuation of the hearing on the batch of petitions challenging the two pieces of legislation – the Andhra Pradesh Capital Region Development Authority Repeal Act 2020 and the Andhra Pradesh Decentralization and Inclusive Development of All Regions Act 2020 – a three-member division bench led by Chief Justice Prashant Kumar Mishra asked the petitioners to complete the note within 10 days. Subsequently, he asked the state government to respond to this matter.

After reviewing the note and response, the court will proceed, the bench said and adjourned the hearing to Jan.28.

At the same time, he extended the orders issued earlier believing that the status quo is not an obstacle to development activities in Amaravati.

During the hearing of a batch of petitions challenging the two laws on November 22, the court was informed of the government’s decision to withdraw the bills. Once the bills were passed by both houses of the state legislature, they were submitted to the governor for approval.

However, with the governor indisposed, the hearing in the case was adjourned until December 27.
Earlier, presenting his arguments in court, senior lawyer Shyam Divan said that although the governor agreed to the decentralization repeal bill, some aspects of the petition and some appeals are still relevant. He urged the court to continue hearing them.

He said they noted the parts of the petitions that are still relevant and explained that according to the master plan, the development of Amaravati must be completed within a set time frame.