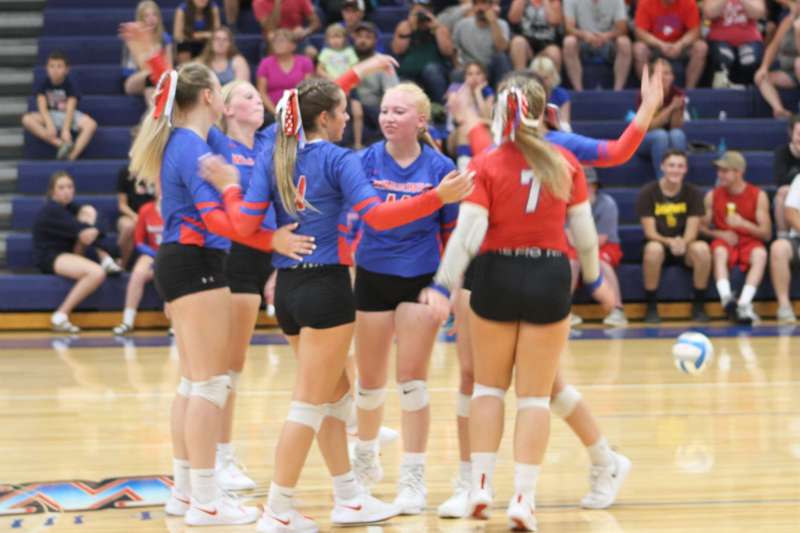 GRAND RAPIDS – The Central State Activities Association recently released its annual list of individuals who have received First Team or Honorable Mention status for their efforts during the 2021 high school volleyball season.

For the CSAA Gold Division, student-athletes from schools in Mecosta and Osceola counties received a healthy dose of recognition, with the likes of Chippewa Hills, Reed City and Big Rapids well represented.

As an out hitter, Yuncker completed her third season on the varsity team as a team manager for kills, while also having the second-highest number of digs and aces for the Warriors.

McArthur, a libero, led CH in the digs and was second overall in assists; Ray led the team in assists and serve.

Midfielder Marissa Warren, who was named First Team All-CSAA, has led the field for the Cardinals this season.

In her second year as a member of the varsity squad, Reed City sophomore Kyleigh Weck recorded 256 kills, to accompany 56 aces, 184 digs and 71 blocks.