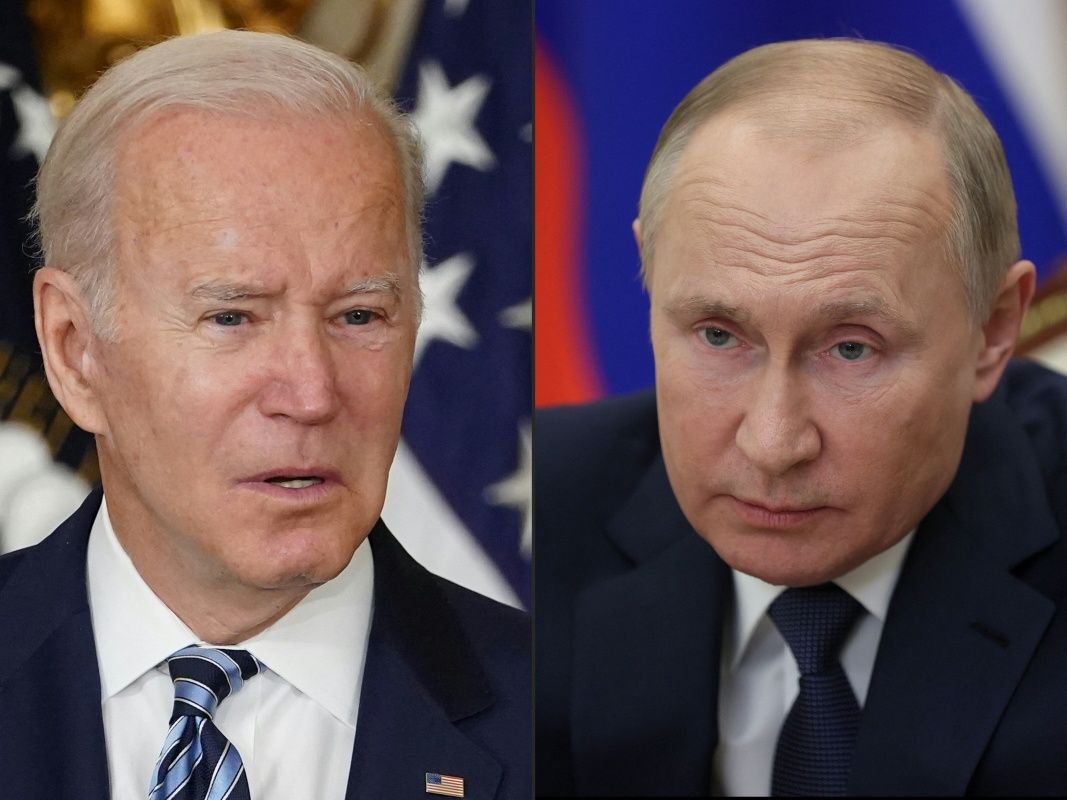 New Delhi: The United States took strict action against Russia for its invasion of Ukraine. Millions of people have fled the former USSR member state and millions will continue to do so in the days to come. In retaliation for Vladimir Putin’s war on Ukraine, US President Joe Biden announced that the United States would no longer import vodka, seafood and diamonds from Russia.Also Read – Zelenskyy calls for direct talks with Vladimir Putin in Jerusalem through Israeli Prime Minister Naftali Bennett

The announcement was made by the POTUS on Twitter. Besides the ban, he also said that the G7 countries “will seek to prevent Russia from borrowing from major multilateral institutions.” Also Read – Amid conflict in Ukraine, Tata Steel seeks alternative to Russian coal

We are also going a step further by banning the import of goods from several iconic sectors of the Russian economy, including seafood, vodka and diamonds.

The G7 will also seek to deny Russia the ability to borrow from major multilateral institutions.

Most favored nation, not for long

Along with the ban on imports, the report also says POTUS will revoke Russia’s “most favored nation” status. The United States expects other G7 countries to do the same.

First, each of our nations will take steps to deny Russia “most favored nation” status.

This will make it harder for Russia to do business with the United States. And doing so in unison with nations that together make up half of the global economy will be another blow to Russia.

Most favored nation status allows two countries to have normal trade relations. It is different from Free Trade Agreements (FTAs) as duties and taxes may still be applicable in MFN trade.

If the United States stripped Russia of most favored nation status, it would allow them to impose higher tariffs and taxes to further harm the Russian economy. Other countries that have been stripped of MFN status by the United States are Cuba and North Korea, The Guardian said.

Other US Actions Against Russia